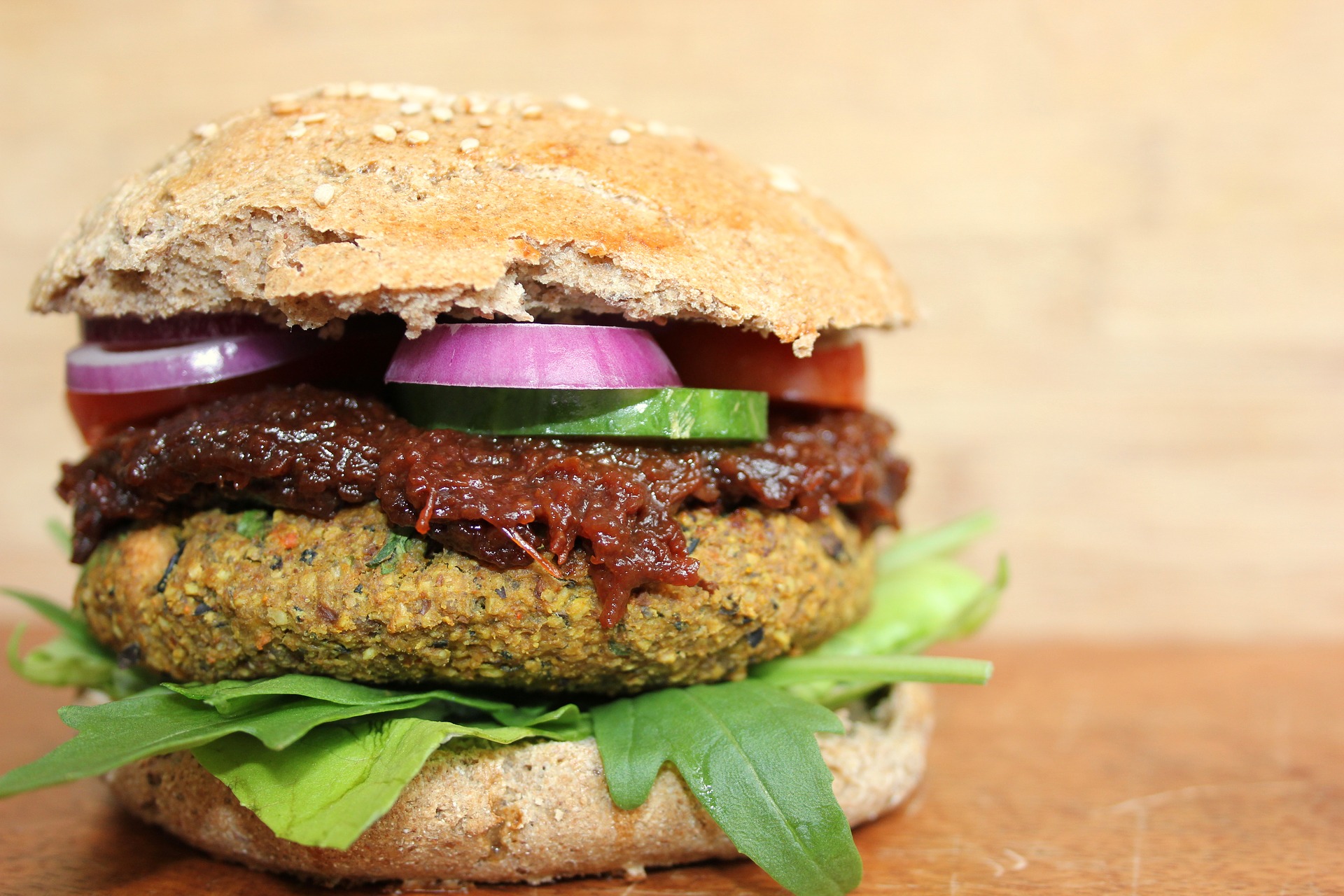 Food that is thrown away can be turned into delicious, healthy dishes. Using new technology, food researchers have created fibrous ingredients from imperfect root vegetables, peas and mushrooms. This method could be very important for developing new vegan food products and simultaneously serve as a major contribution to reducing food waste.

“Tonnes of vegetables never get through the eye of the needle in the shops because they have the wrong shape or colour. However, they are just as nutritious, tasty and healthy as the “perfect” vegetables. Throwing away these vegetables is a waste of good healthy food,” says Nofima food researcher Trond Løvdal.

He is working jointly with his European research colleagues to do something about this problem.

“It is not necessarily true that all food waste is thrown into the bin. Some of it is used for biofuels and for animal feed, which are both great ways of using it. But the vegetables were initially grown so that humans could eat them and they are most valuable to farmers as food. We wanted to find ways of using waste vegetables for making human food,” explains Løvdal.

Large sacks of vegetable by-products were sent across to food researchers at the Belgian ILVO research institute. The researchers processed root pieces and other vegetable by-products in order to develop a dietary fibre rich ingredient which could easily be used as a functional ingredient in various recipes. These ingredients were e.g. mixed with the soy-based proteins to form the basis of vegan burgers, and they were blended with protein isolates and concentrates to be extruded into meat replacers with a method that is called “High Moisture Extrusion Cooking” (HMEC). It produced amazing results. 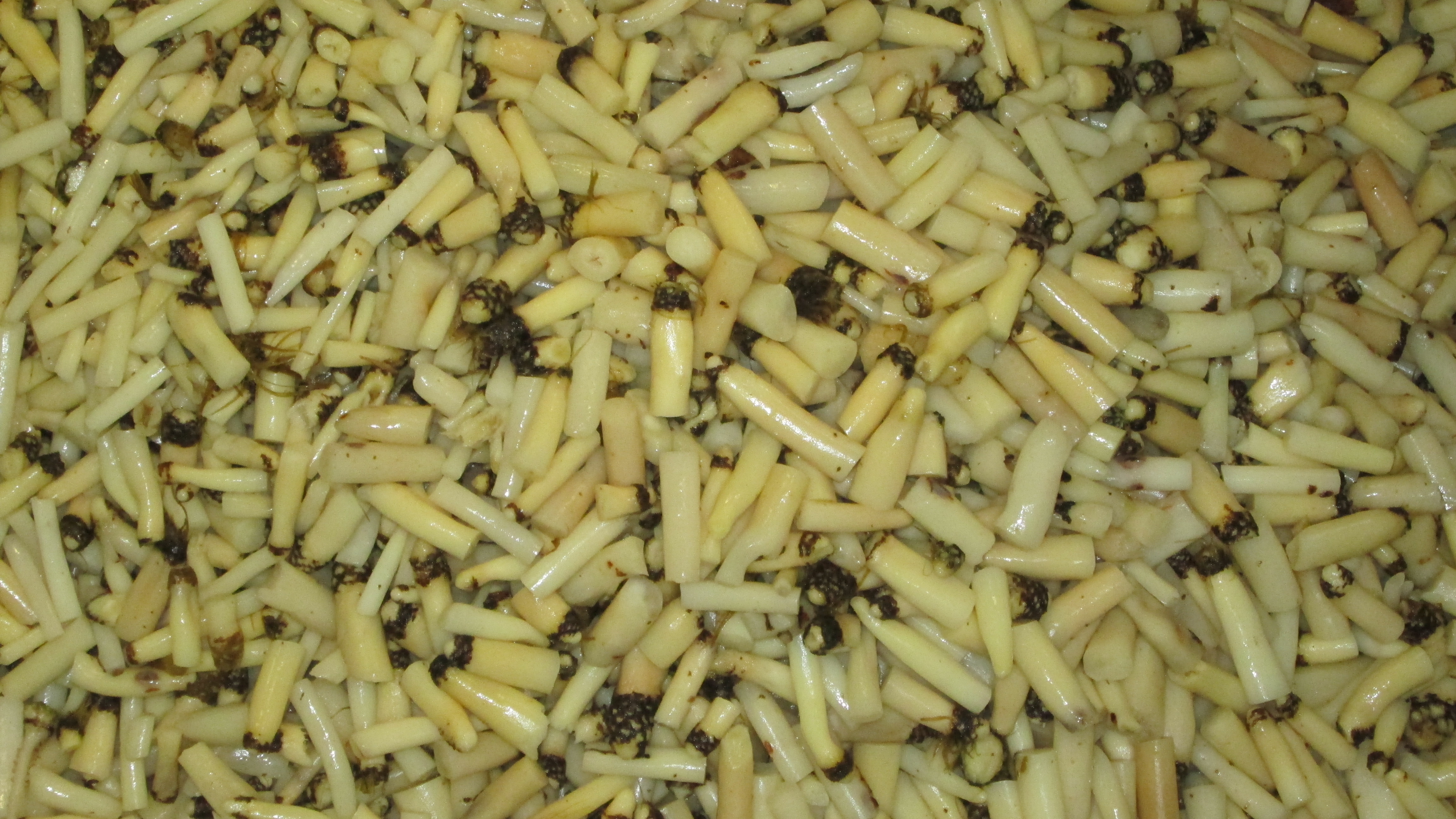 “The researchers mixed the root fibre into the vegan burgers. The way in which the fibrous ingredients were produced made the burgers juicier and created a higher content of dietary fibre, something which we know that many Europeans do not get enough of,” says Løvdal.

The researchers at ILVO also tested by-products from carrots, black salsify, peas and mushrooms. These may well be suitable as meat substitutes or for increasing the content of plant-based proteins in minced meat products.

“In a European context, we are talking about huge amounts of good, healthy vegetables that are not currently ending up on our plates. If we manage to use them for improving other food products, we can both increase their value and greatly reduce food wastage,” says Project Manager Løvdal.

“A simple biorefinery process resulted in a fibrous powder derived from the vegetable by-products, having great functionality. It has excellent water holding capacity, making it swell during processing in a way that makes vegan burgers juicier, while simultaneously increasing their fibre content” says ILVO’s senior researcher Bart Van Droogenbroeck.

One major fruit and vegetable producer on the global market, Greenyard, has also been participating in the project. One of the group’s manufacturing plants in Belgium supplied the salsify roots that were used in the experiments, and Research and Development Director Bernd Lambrechts of Greenyard Prepared has been following the project closely. He sees great potential in this method, both in terms of making better use of the vegetables and in the production of new processed foods.

“By focussing on the use of vegetable side streams in food, we try to create healthier versions of our favourite recipes, without sacrifice or compromise.  We see it as an easy way to add vegetables to your plate,” says Lambrechts. The Norwegian processed food manufacturer Fjordland and the potato producer Hoff have also been participating in the project.

The big increase in the processed food market speaks for itself: it is important for consumers to have access to food that is easy to prepare, preferably in a short time and with little effort. This not only applies to people on the go in their busy everyday lives, but it is also important as increasing numbers of elderly people are having to rely on living at home for longer.

“Many people are wary about eating too much processed food, but the demand for such products is increasing. We are keen to employ new technologies that can make processed food both healthier and more sustainable,” says Trond Løvdal.

Good, healthy ready meals, often enriched with important nutrients, could provide many elderly people and vulnerable groups with a healthier diet. Food researchers are constantly exploring new technologies and methods to help ensure that food is produced in the best possible way, for both our bodies and the planet.